I am 56 years old, and was born in Manchester. I trained to be a CDT teacher at Crewe and Alsager College. I did not pursue the teaching profession but instead became self-employed, I have had various businesses over the years , wholesale florist, interior designer, manufacturer of soft furnishings and blinds.  At the age of 49 I took my first salaried position managing a golf club in Manchester which lasted for 3 years. Four years ago I relocated to Lytham, I now design and build children's play areas in schools with the aid of lottery funding.  I am married and I have a son who is 33 years old.  I was Chairman of the Samaritans Manchester and Salford Branch from 2010-2013 as a support workers.

I joined the Citizens Involvement Board after recovering from a period of mental illness, during my illness I had been represented by the Advocacy service at n - compass who secured a social care plan for me after my discharge.  The CIB is an excellent forum at which carers and ex-service users can influence the direction of the organisation in a positive way and I am very proud to be a part that process. 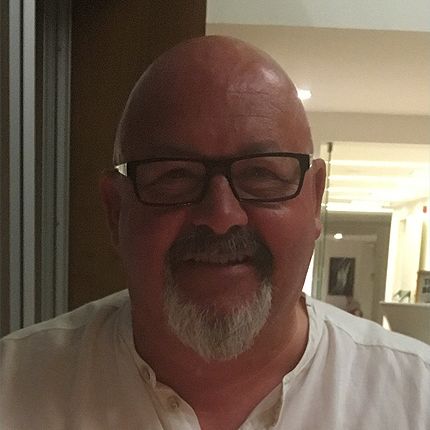