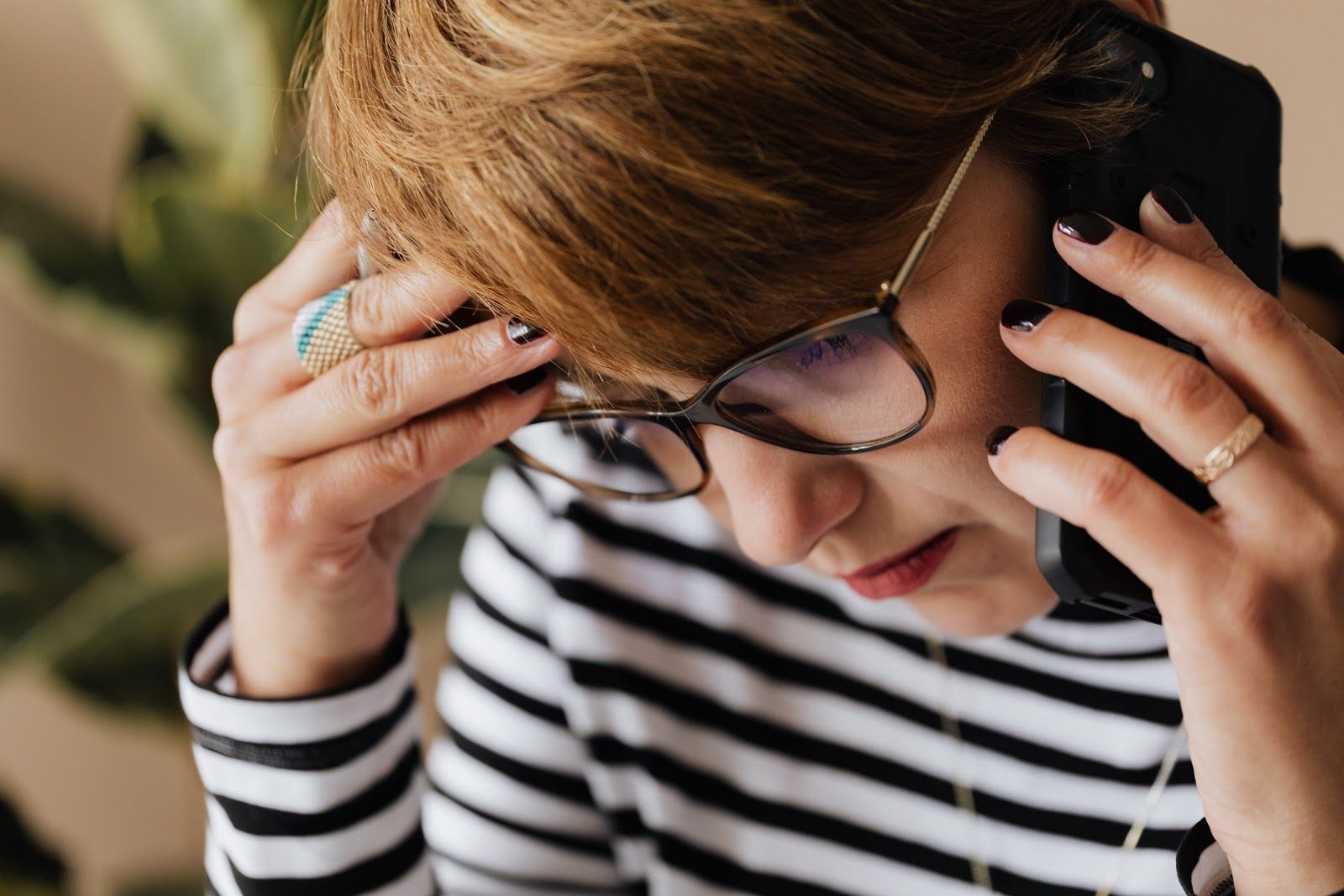 Paula is 64 and cares for her 44-year-old daughter, Lisa, who has paranoid schizophrenia.

“It began when she was a baby. Lisa never stopped crying. She had to go to hospital when she was a few months old to find out why she was so distressed. It was then that she was diagnosed with hyperactivity, which is what they called ADHD back then.

“She went to a school for children with special educational needs until things really settled down for her when she was 7 and she went to a mainstream school. But when puberty kicked in, Lisa’s problems started again. It took such a long time for her to get a proper diagnosis, but in the end she was diagnosed with paranoid schizophrenia.”

Lisa is a vulnerable adult and Paula, who has ME herself, and her husband have to spend much of their time looking after her in many different ways. She has been sectioned twice and been to prison, all as a result of her schizophrenia.

At times, Lisa has had as many as 12 voices in her head speaking to her, so she’s been unable to focus on the real voices of the people around her. She’s also an incredibly vulnerable member of society and has experienced a type of crime called ‘cuckooing’ before. This is where drug dealers take over the home of a vulnerable person, ousting them and using the home as a base for drug trafficking.

Because Lisa is so vulnerable but is also out in the community, Paula lives with constant worry: “In a way, if I were caring for someone who was totally dependent, it would be easier because I’d always know what they were up to. We can’t live with Lisa and she’s a loose cannon, so we have a lifetime of worry.”

During the COVID-19 lockdown, Lisa went into a crisis. She became homeless by choice and was picked up by the police who took her to A&E. She was extremely unwell and was hearing voices and, while the hospital staff agreed that she should be sectioned under the mental health act, they didn’t have a bed for her.

Lisa moved in with her parents and weeks went by without a bed at the hospital, so Paula and Richard found her a flat with a landlord who was understanding towards her illness. They have also managed to arrange for a personal assistant to visit Lisa three times per week. They help her out, go for walks together and take her shopping, too.

“The situation is better now that she’s in a flat by herself, but I’m still worried all the time. I have to go in and clean around the flat, because part of her condition is that she doesn’t see the dirt - her mind works in a different way and she forgets what she’s supposed to be doing.

“I do her washing, make her meals a few nights a week. She’s overweight due to the medication she takes and, when she’s by herself, she’ll drink a 2-litre carton of whole milk every day which only adds to her weight. Plus, she smokes constantly so I’m worried about her physical health as well as her mental health.”

When Lisa reached a crisis point during the COVID-19 outbreak, Paula and her husband Richard decided to seek help. They referred themselves to n-compass and were given a Carer’s Assessment by a member of our team.

Paula said: “It was good to talk to someone who was experienced and knew what I was going through. It was also a relief to be doing something for us for once, not just Lisa. We were given some funding and we spent it on a trip to Corfu. It was excellent to have a week to ourselves for once.”

“People sometimes think they understand what it means to be an unpaid carer, but they don’t. They don’t know how restrictive the role is. Other people can just do things on the spur of the moment. We can’t - we have to plan everything.

“I think carers and the sacrifices they have to make are underestimated. We can't claim carers’ allowance because we’re over the threshold which is insulting because people have to give up their jobs and live a very frugal life to be carers.

“People would be surprised at just how many people do a caring role, whether it’s for their elderly relatives, children or grandchildren. It definitely gives you a thicker skin. We’ve had all sorts going on with Lisa, including having the police at the door and having to file missing person cases.”