I was born in 1945 and educated through local primary and grammar schools in North Oxfordshire, eventually getting a place at Nottingham University to study Metallurgy and this led to me obtaining a Doctorate in 1970. I spent most of my working life in the nuclear industry working in R&D and plant support both at Sellafield in Cumbria and Springfields in Lancashire. I took early retirement from that job in 2001 to run the bicycle shop in Longridge, something I found both fulfilling and tremendous fun until I retired for a second time in 2007. I have two children and four magnificent grandchildren and care for my wife, which explains my involvement with n-compass. 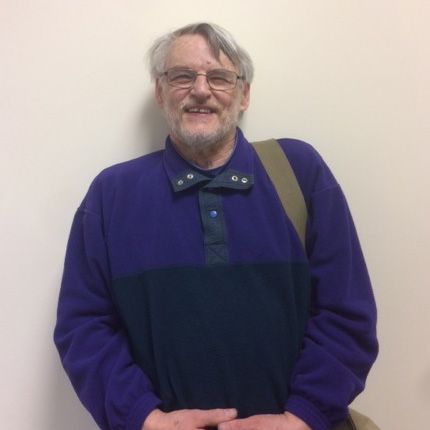